Back in February I spent a week in Lisbon with a portion of my team at Automattic. We ate great food, completed two cool projects, and generally had a wonderful time. There were 11 of us so we rented out the entire place at TheHouse. Can’t recommend the lodging enough. Truly phenomenal place.

One day we headed to the aquarium which, I think, surprised all of us with how awesome it was. They had a sea turtle exhibit, sea otters, penguins, and generally way more than we could see in the afternoon we’d allotted for it. I’m not typically a huge fan of aquariums but this one was really cool. 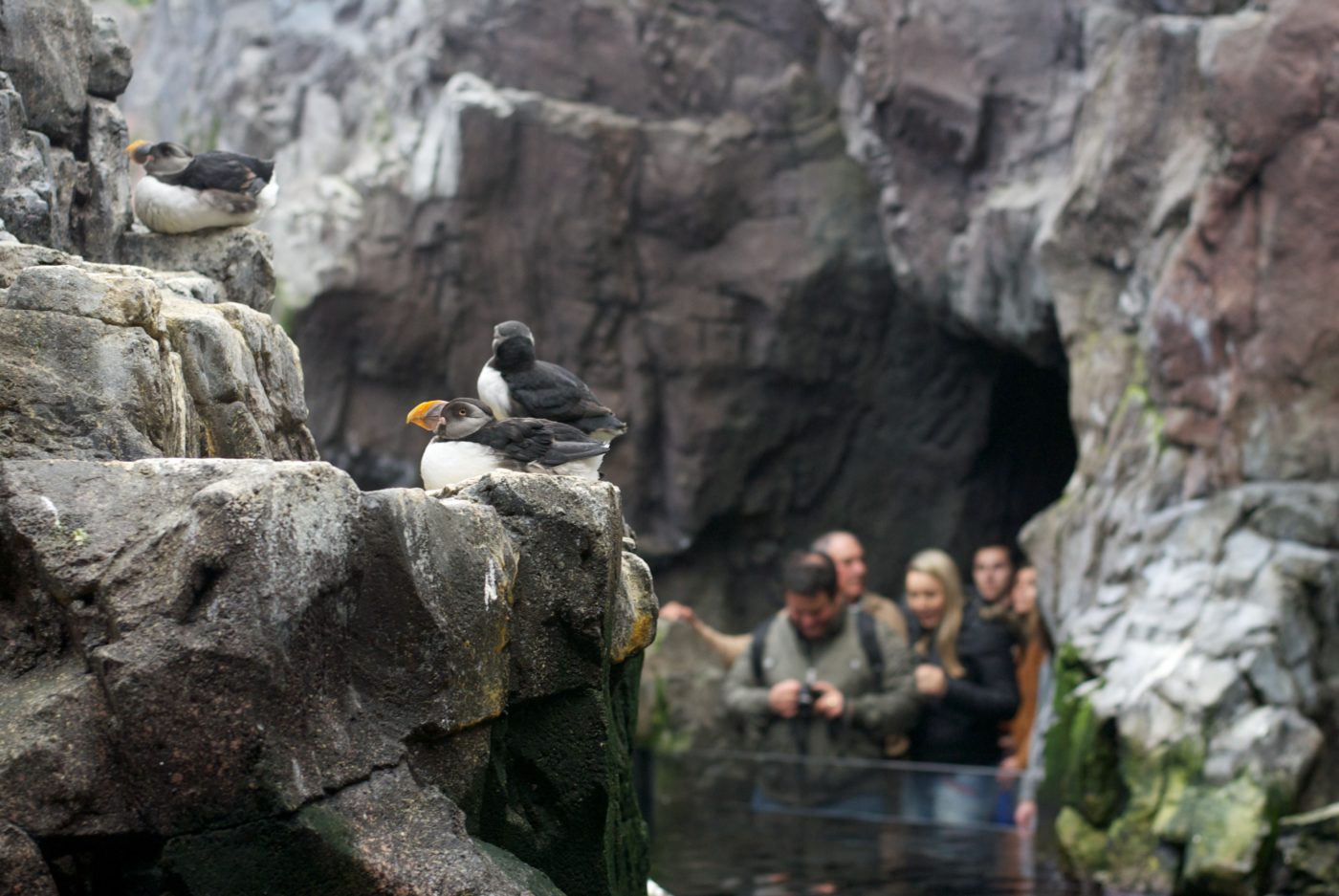 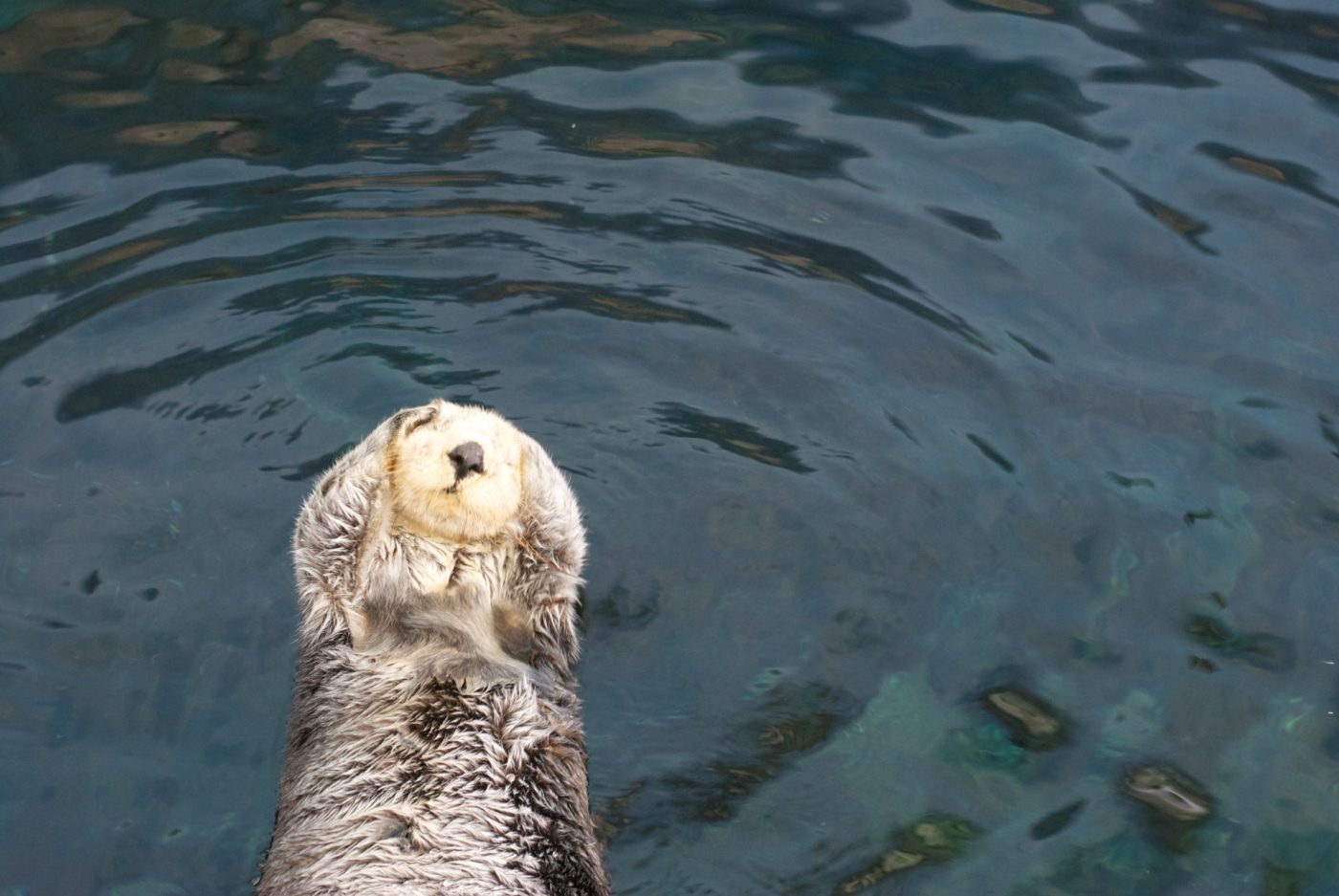 Life is hard when you’re a sea otter. 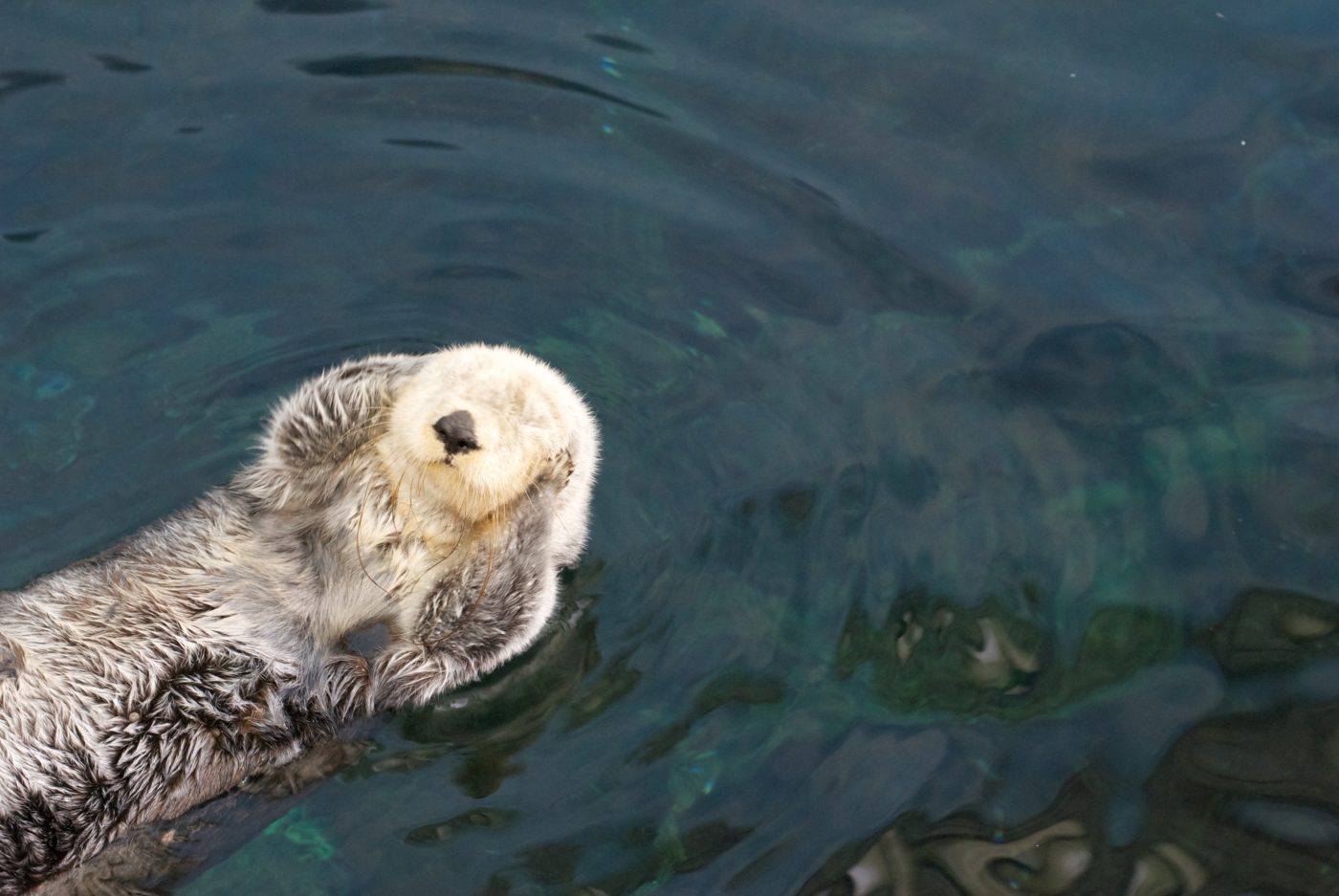 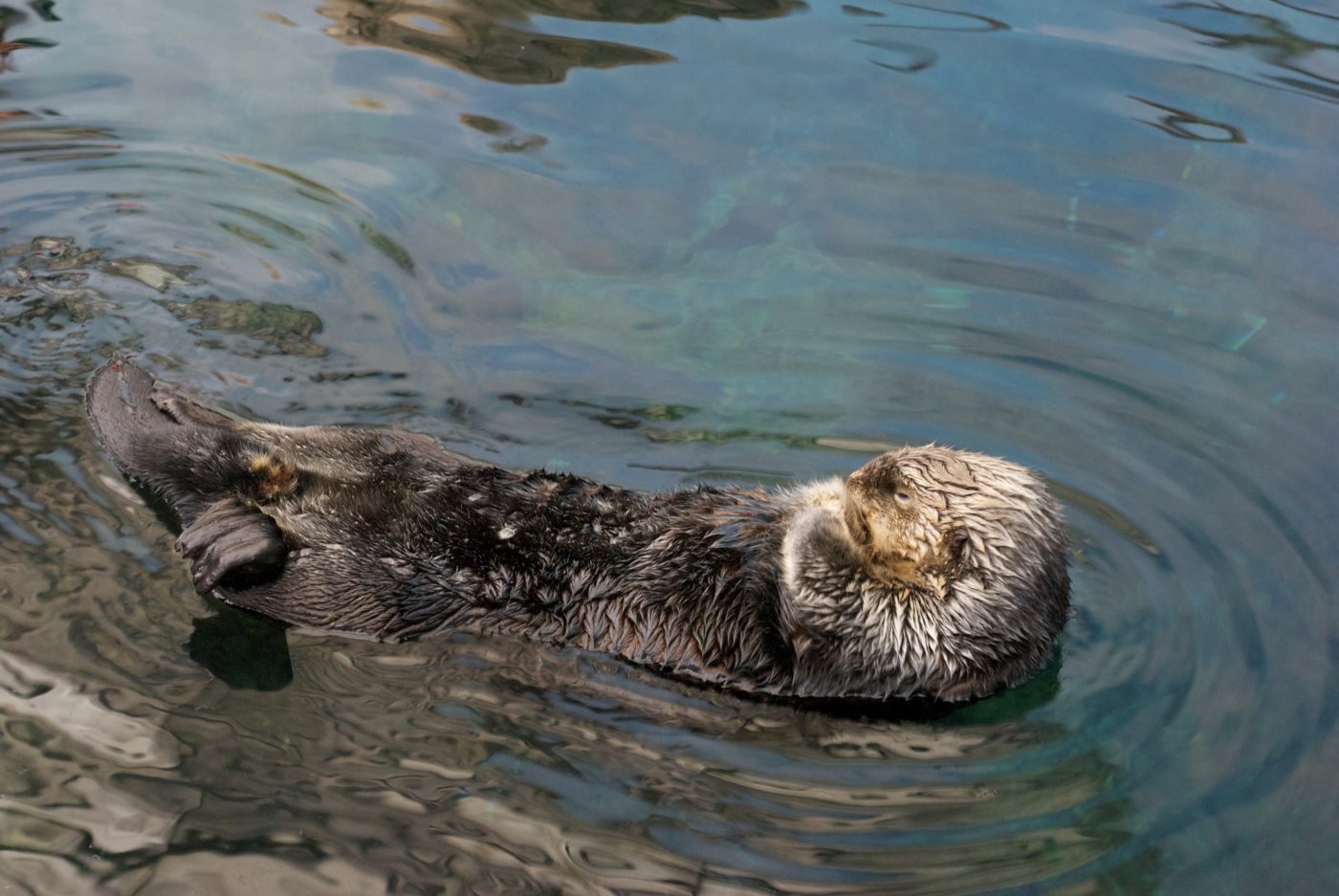 Another day we went to the Castle of São Jorge which is a fantastic spot to look out over the city. 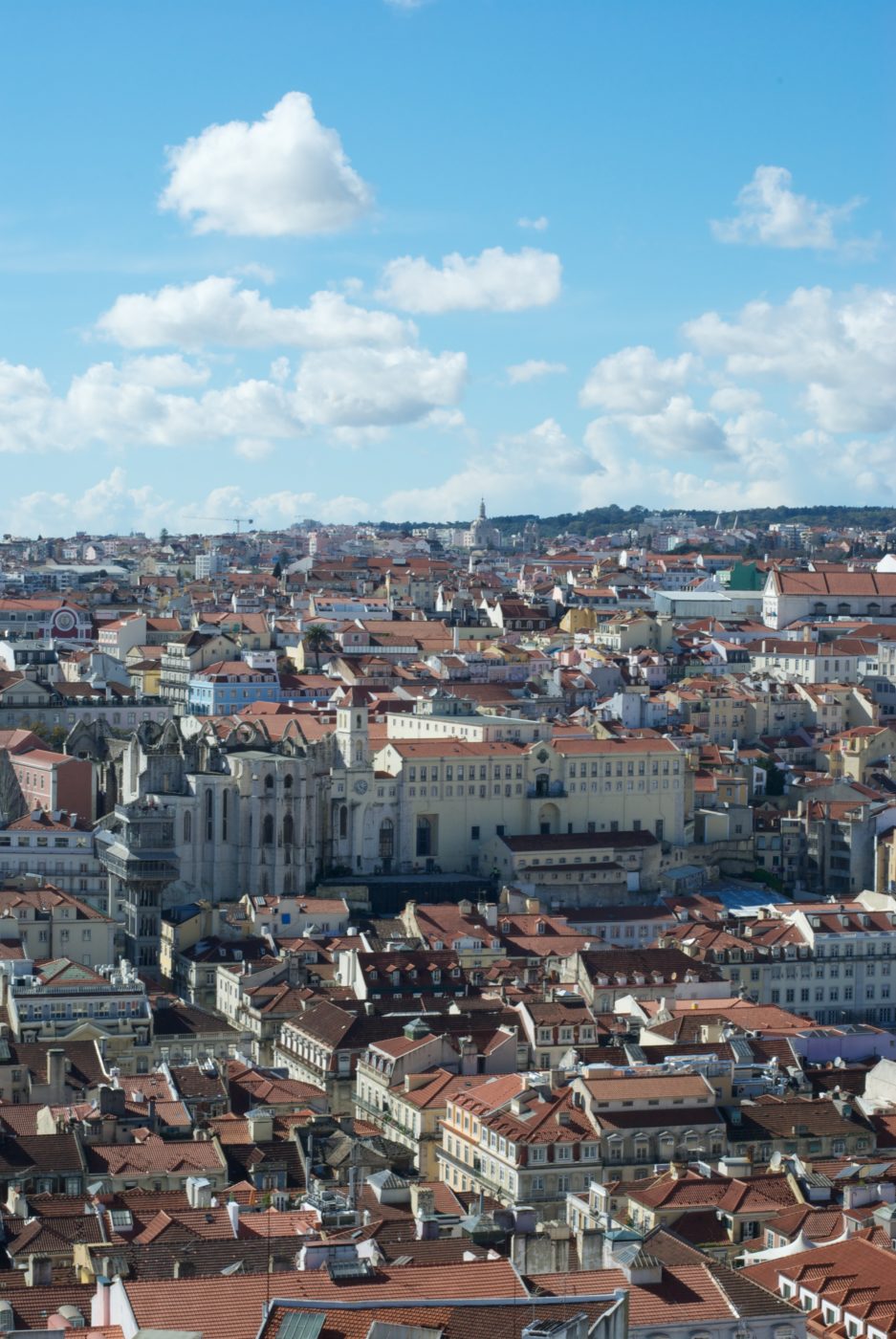 It’s also facing the direction of the flight path in to Lisbon’s airport so you can watch planes land. There are also loads of peacocks wandering around. 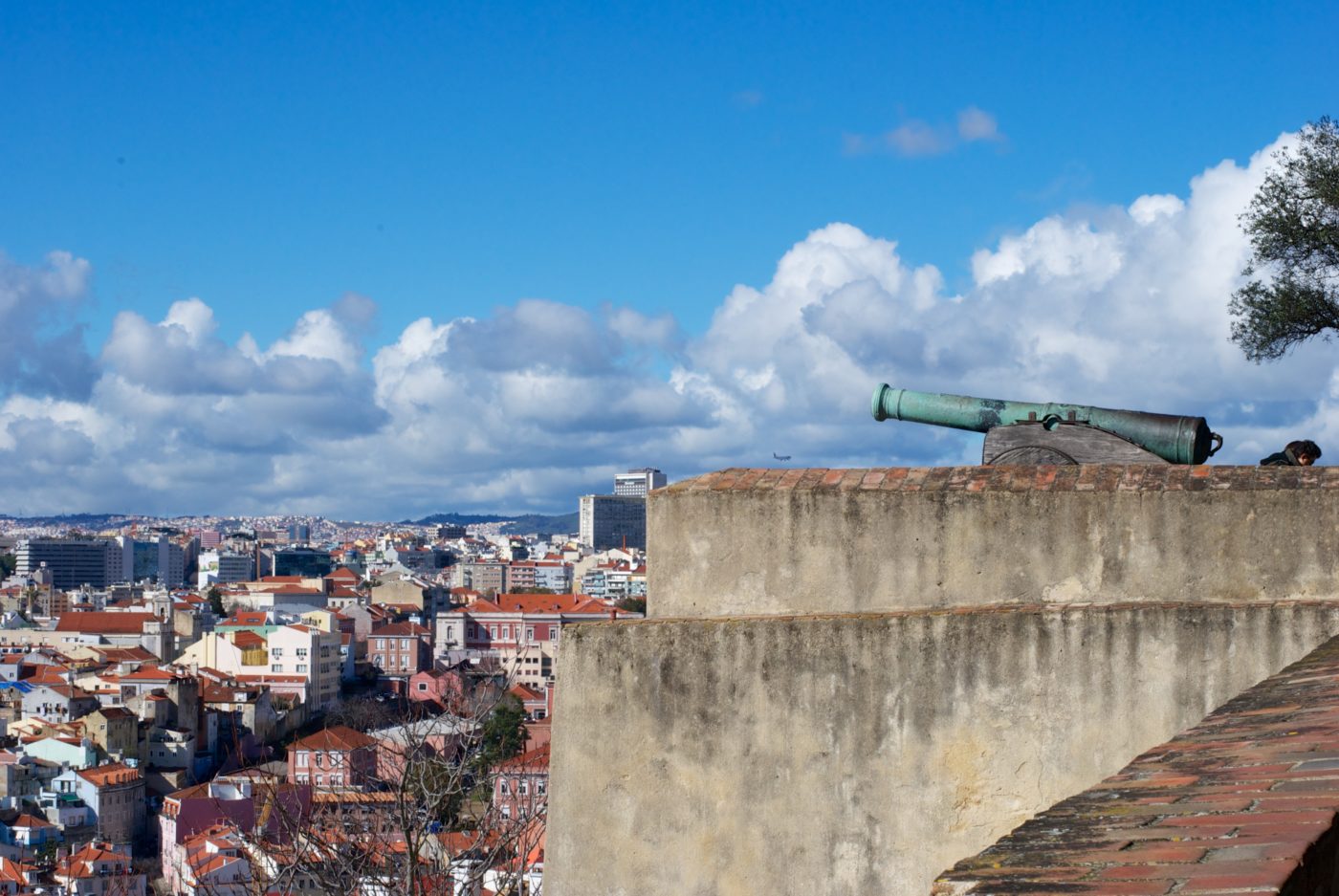 Look closely near the cannon and you can spot a plane coming in. 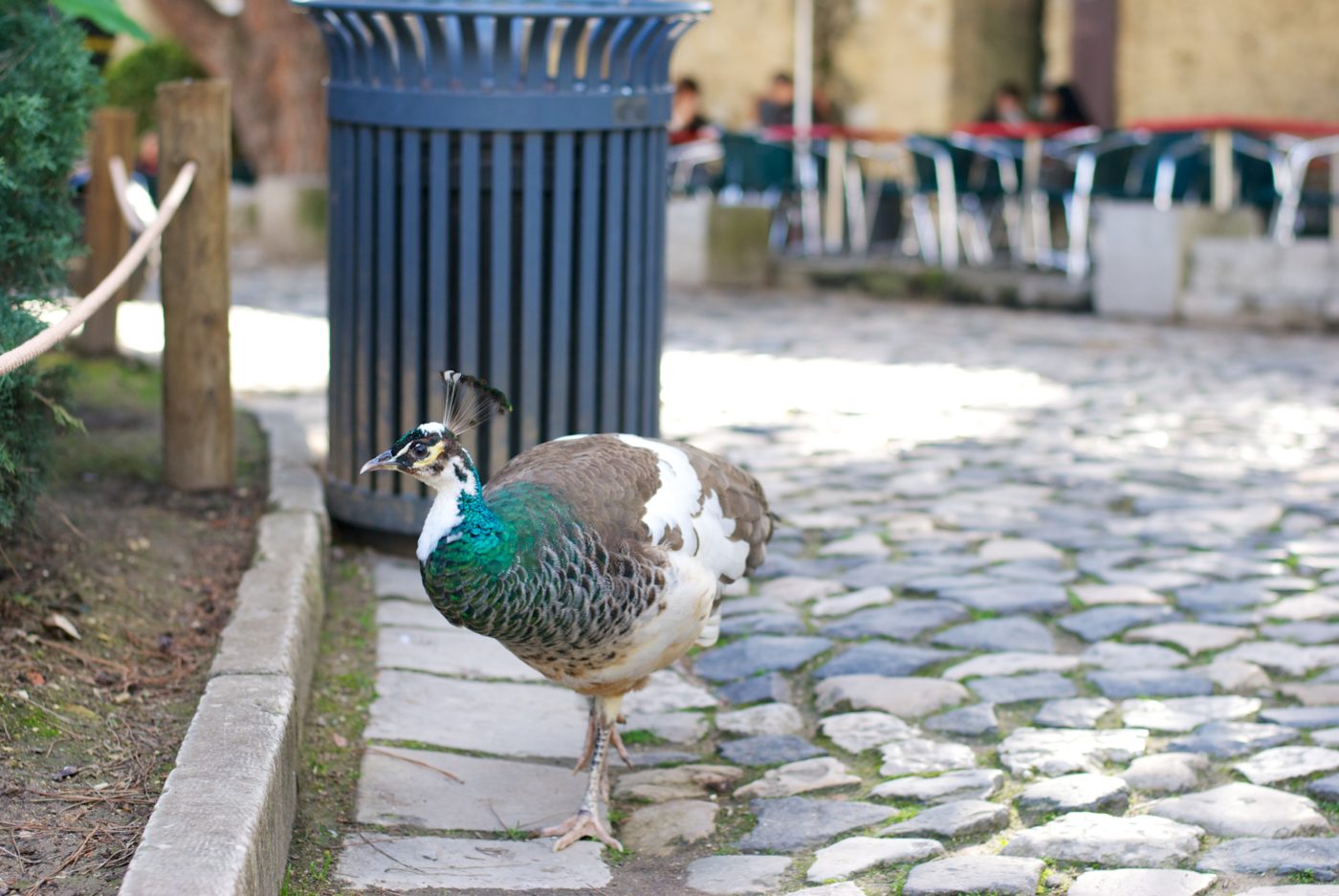 Finally we spent some time at Hieronymites Monastery. This place had amazing architecture with intricate ceilings, stone work, stained glass, and more. It was a bit crowded at times but was a cool spot to wander around. 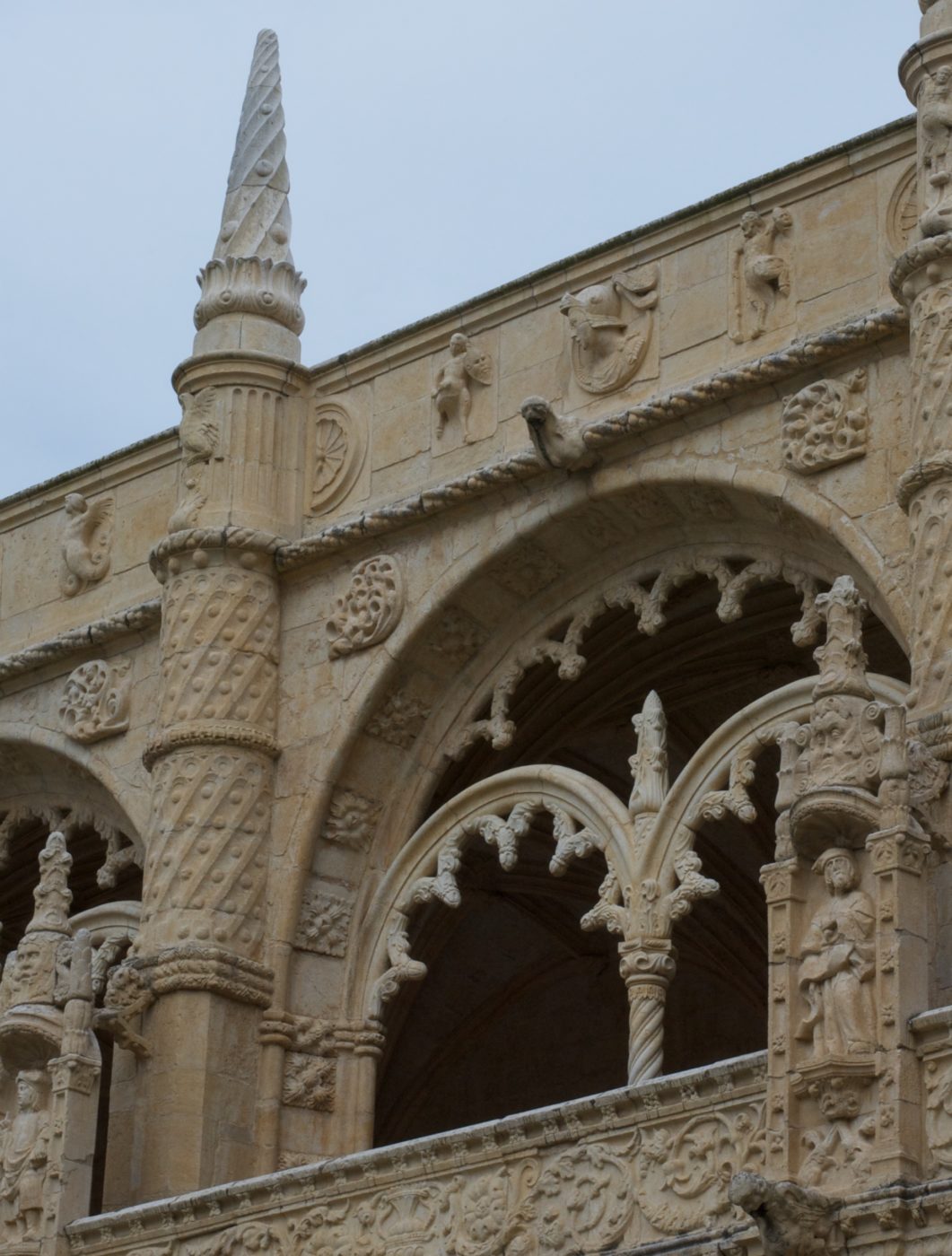 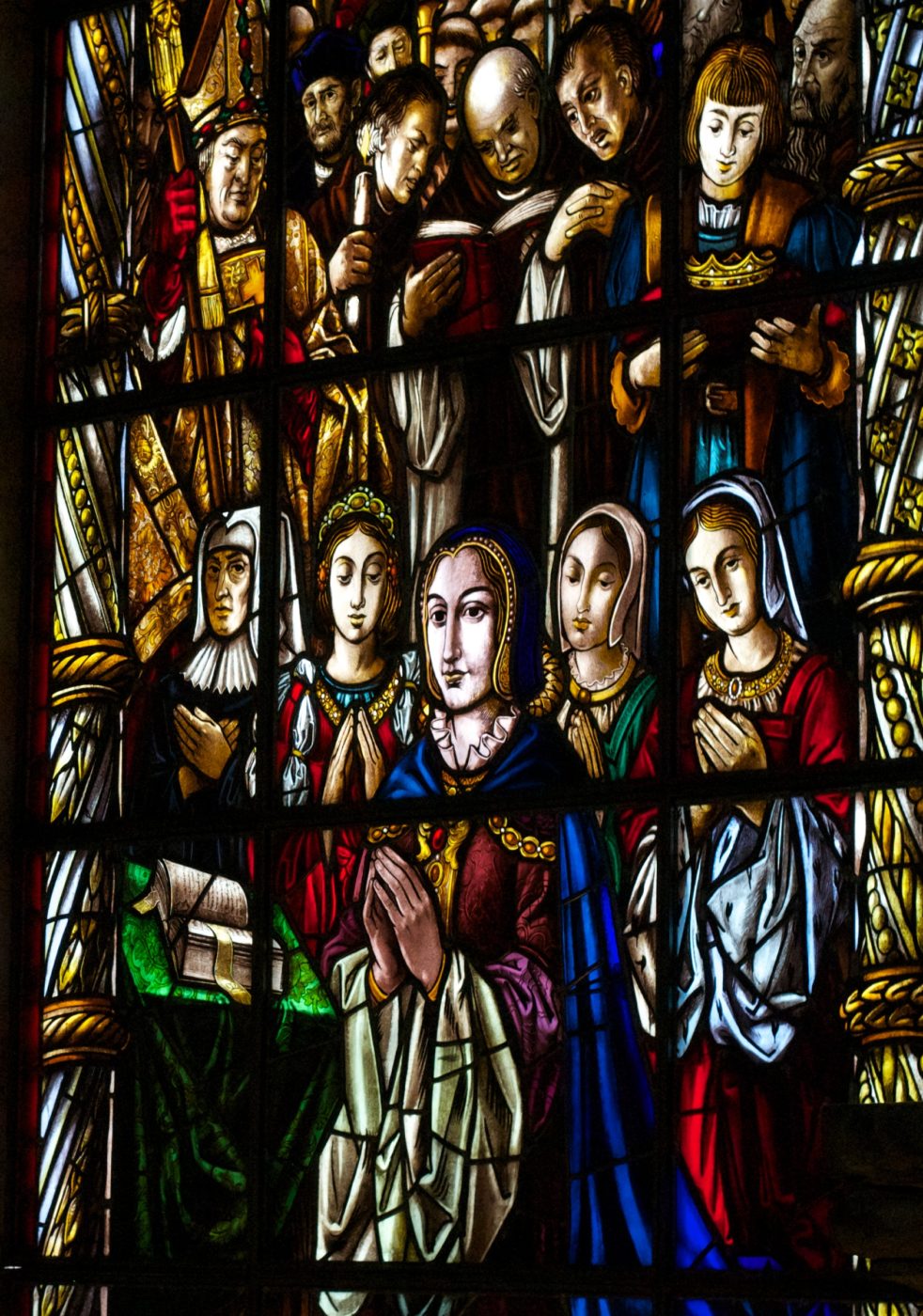 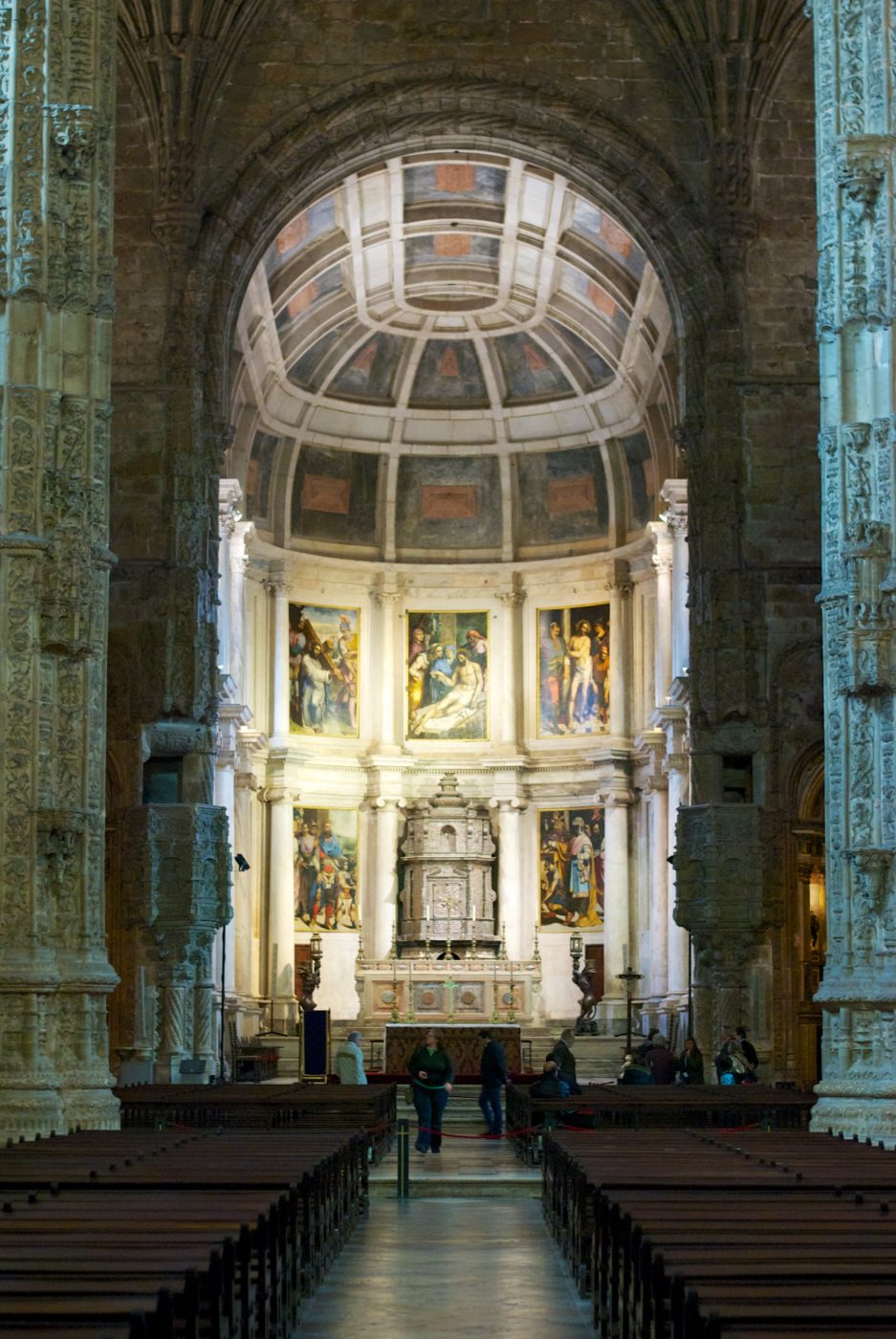 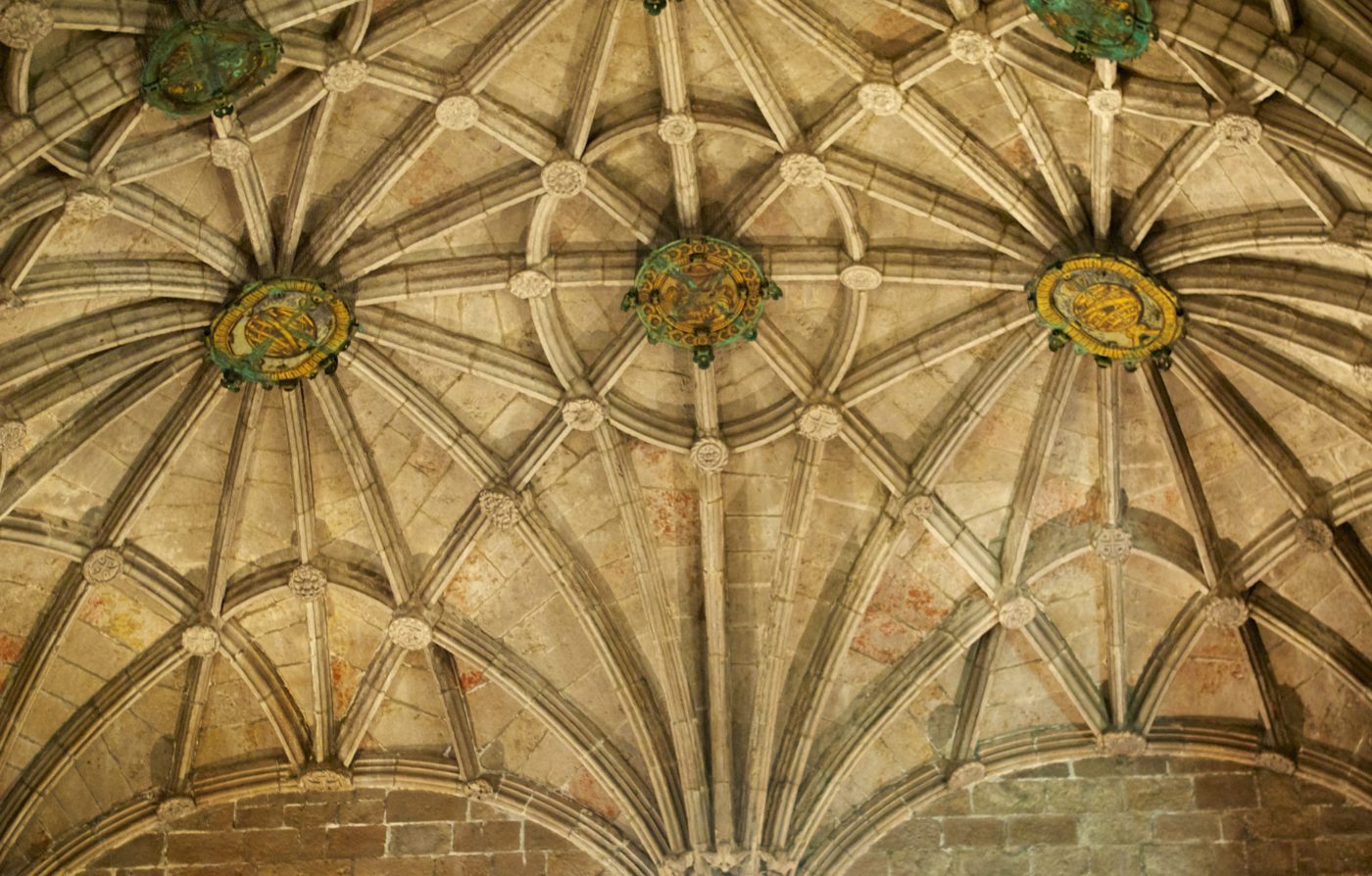 Lori also snapped a couple photos of the team. 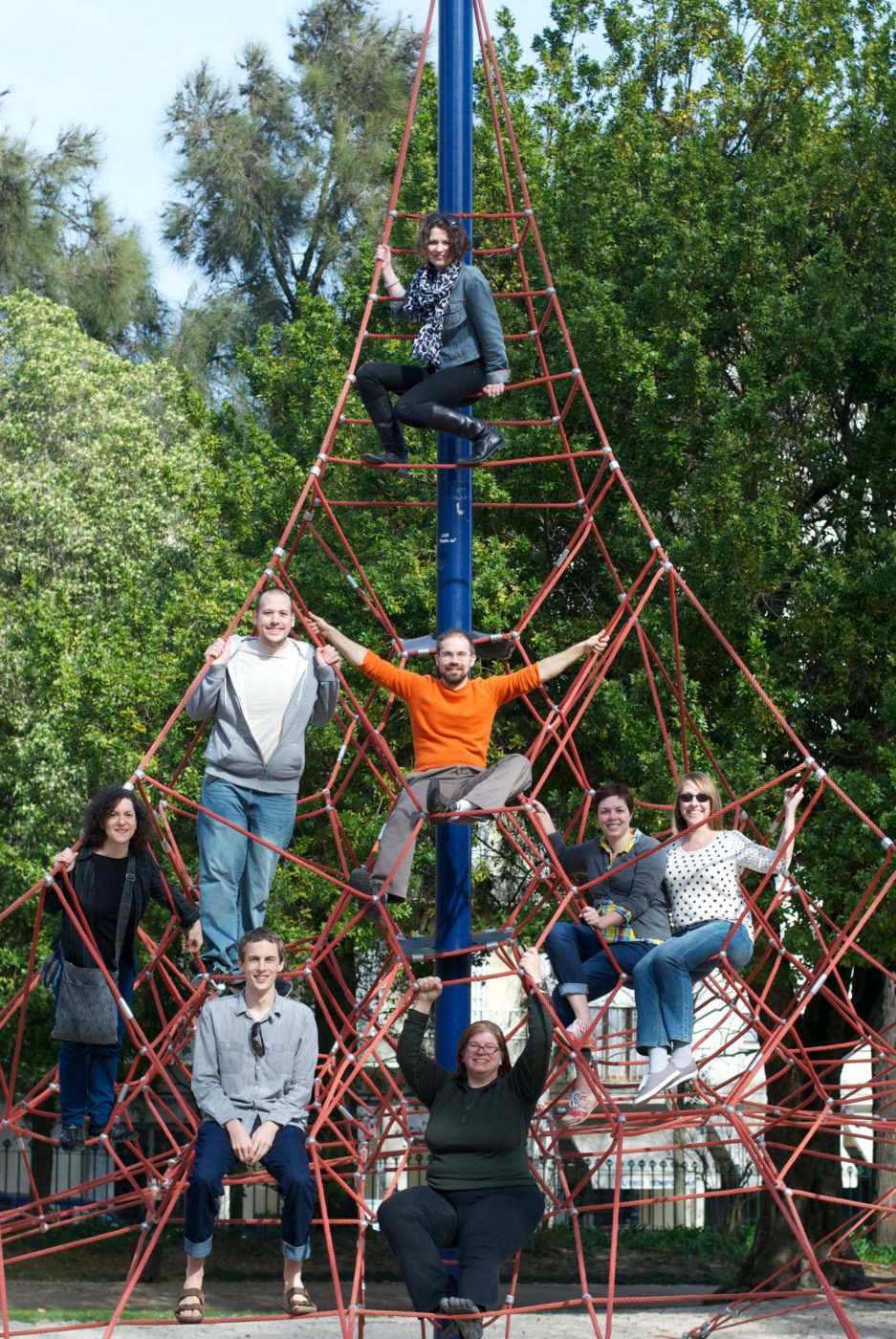 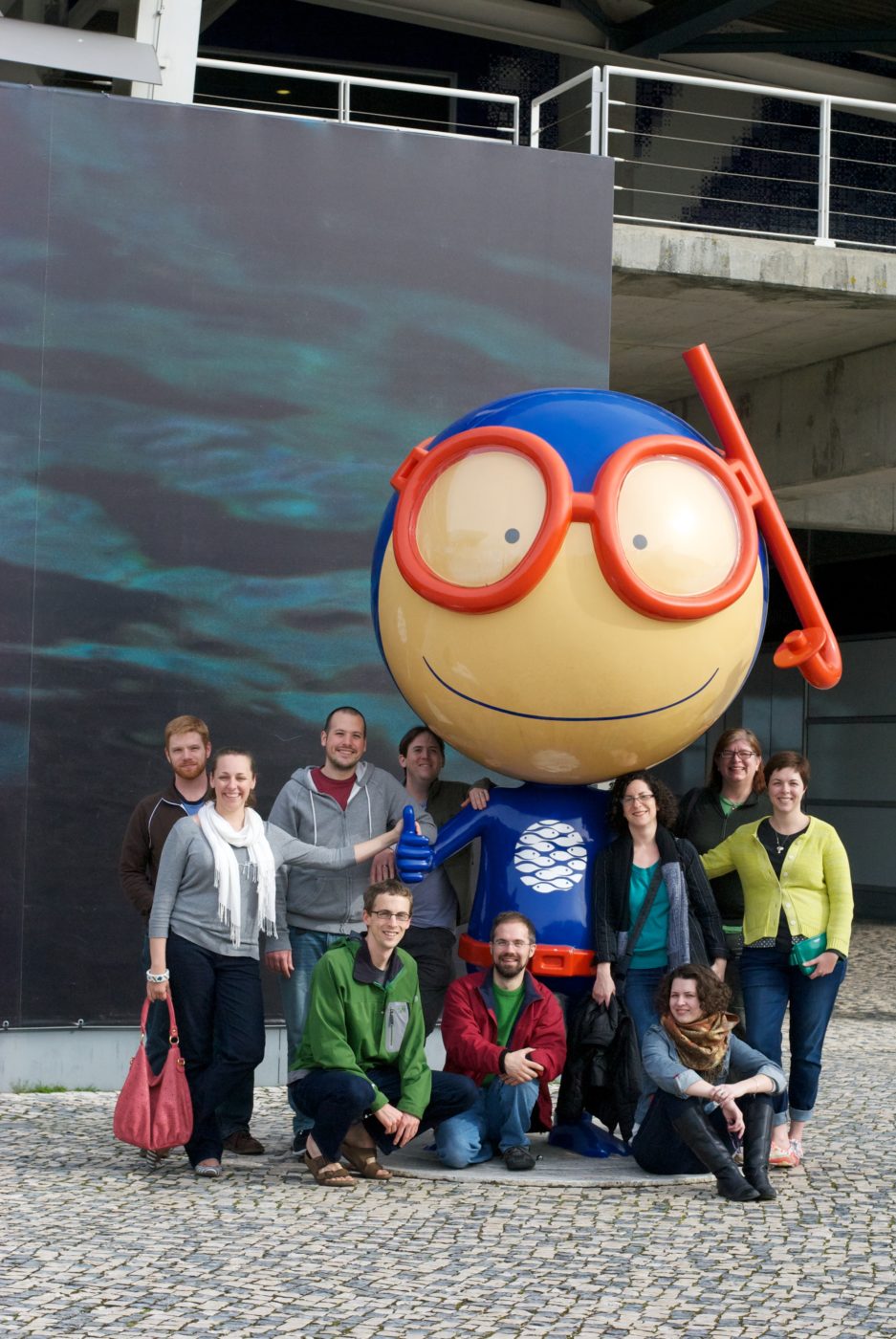 As always it was a great meetup. This was my second time in Lisbon and, just like the first, I loved it. It’s a surprisingly reasonable city to travel in, too. Fantastic food for great prices and taxis are the cheapest of any city I’ve been to.