Gyroscope. The best quantified self app I’ve found. Gyroscope collects all the bits of data you log across various services and devices. It then displays things in daily and weekly logs that are beautiful. Hat tip Bryce.

In helping a friend with their resume this morning I shared some of the advice I wrote up with the Support Driven community. Folks seemed to appreciate it enough that I wanted to log it here for future reference.

These aren’t necessarily deep insights. They are things, though, that I’ve often seen job applicants forget or skip over.

If you follow that advice you’ll likely also realize that it requires writing a different resume for each job application. That’s intentional. When your resume is generic and not tailored to the company or role you are applying for it shows.

I think the main goal of a resume is to be interesting ⁠⁠⁠enough⁠⁠⁠ to get you a conversation with the company. If you don’t cover every project, client, or skill that’s okay. What counts is covering the sampling of things which will be ⁠⁠⁠most⁠⁠⁠ relevant toward getting you on to the next step of the process.

The IT Era and the Internet Revolution

Ben Thompson – The IT Era and the Internet Revolution.

One of the things I’m most proud of from this year was helping to organize the first ever SUPCONF in San Francisco. I spoke about how to build a career in support and helped plan pieces of the event. It was amazing to see a Slack community come together in-person and connect.

Later this month we’re holding the next SUPCONF in New York City. Over two days we’ll host speakers from Medium, SmugMug, Wistia, Help Scout, Automattic, and more. Beyond that we’ll have dedicated time and space to talk with other attendees.

That time and space for connecting with attendees was one of the things I was happiest with from SUPCONF SF. I think attendees walked out of the two days having gotten to know far more people than a traditional conference would have allowed for. A hallway track can be great for outgoing folks. Being intentional with how it’s organized, though, can give even those who aren’t outgoing the confidence to engage.

We also have many other events happening around the conference. From a pre-event cupcake social to a GIF battle to a hosted dinner and conversation there’s a lot going on.

If you find that interesting I’d recommend registering soon while there are still a few tickets left.

In late-September Leah and I headed to the big island of Hawaii for a week. We stayed in another great VRBO rental with a back porch that went right down to the Kapoho tide pools.

The hiking in Volcanoes National Park was (unsurprisingly) wonderful. The Hawaii Tropical Botanical Garden was amazing and has a pretty cool backstory.

END_OF_DOCUMENT_TOKEN_TO_BE_REPLACED 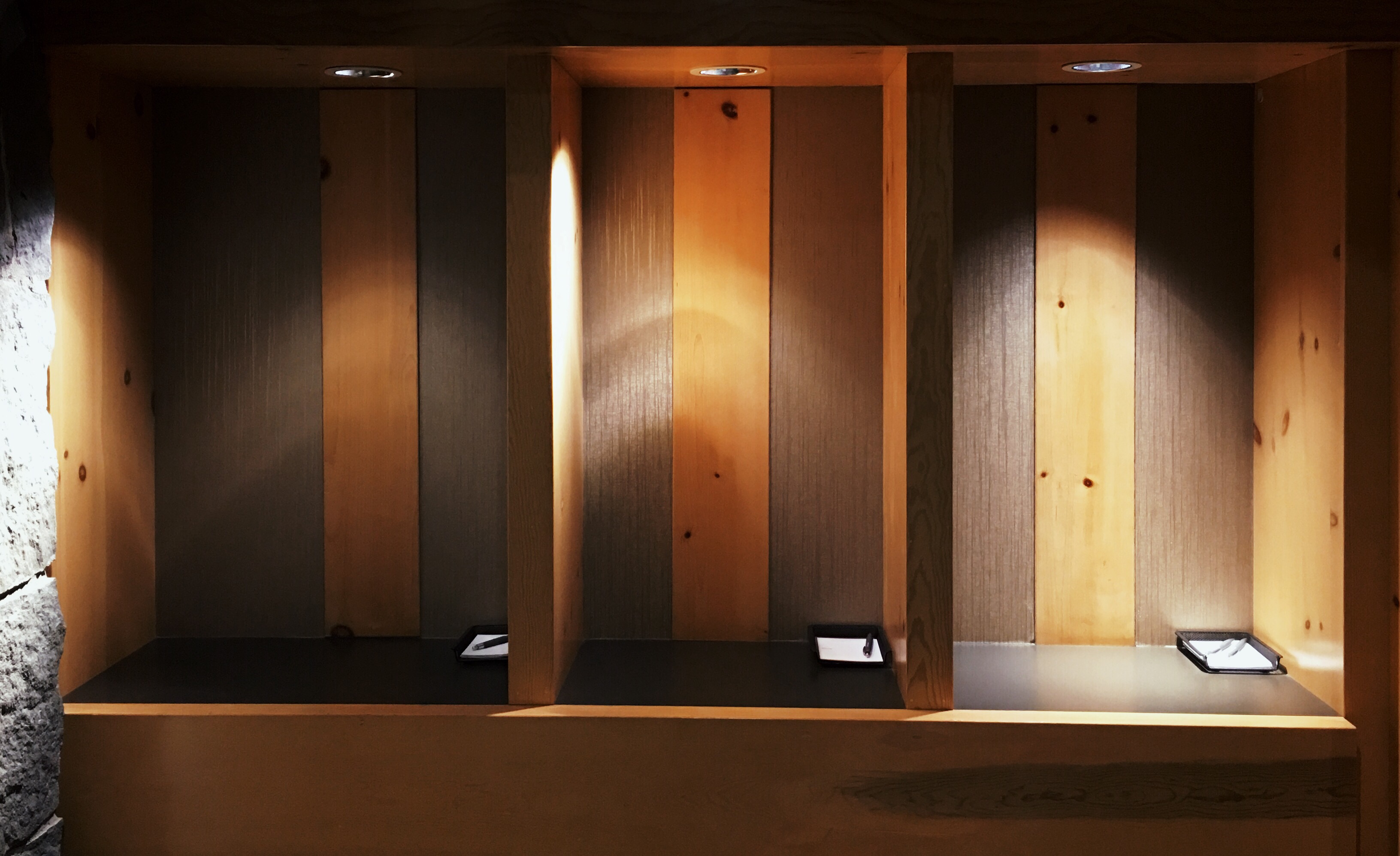 Leah and I took Tuesday off work to take advantage of the nice weather and get some hiking in. We kept it easy and just drove up to Timberline Lodge to hike out to Paradise Park and back. It was overcast all day which made for sub-par photos but ideal temperatures. END_OF_DOCUMENT_TOKEN_TO_BE_REPLACED

I keep a reading log of books, about one each week. I share the occasional bookmark of interest directly on this site. And while traveling I post the occasional photo.