I spent August 4th through the 11th in St. Louis with the rest of the Happiness Team at Automattic. We had a great time, got a lot of good things done, and enjoyed a couple Cardinals games against the Brewers.

After that it was off to San Francisco for WordCamp where I helped organize two new user workshops. Those were extremely enlightening and I’ll have more coming on those later. 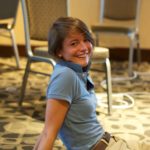 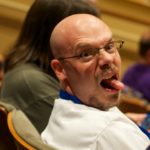 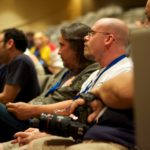 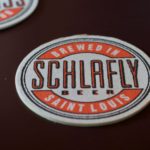 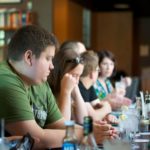 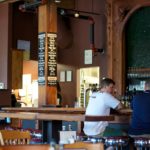 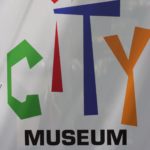 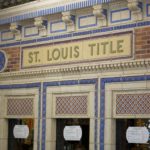 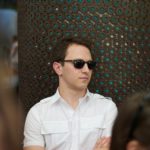 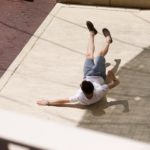 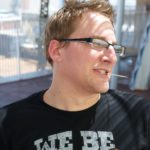 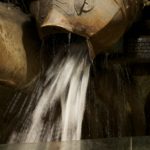 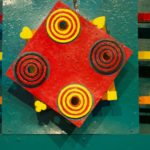 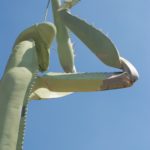 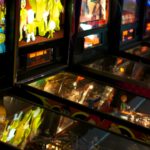 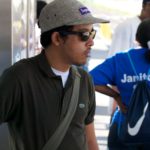 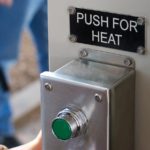 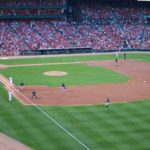 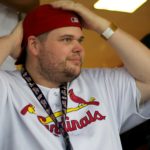 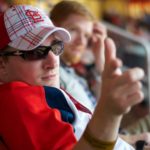 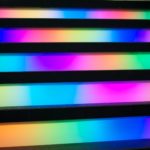 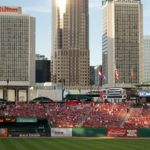 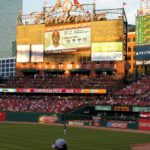 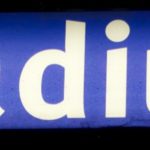 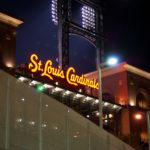 […] I’m sorry to say that my camera was pretty much on its last leg this trip, but I do have a few semi-decent photos to share. For more photos and fun, check out my stlmeetup2011 tag, and these posts from Lori McLeese and Andrew Spittle. […]