Yesterday the plan was to see a few museums and then head out to Olympique de Marseille to watch the match against Brest. For some reason the two museums I wanted to catch weren’t open despite their hours clearly stating that they were.

Instead I walked around and snapped some photos of the graffiti stores put on their shutters. It’s kind of a bonus ad for when your business is closed. Even the Leica shop got into it. Pretty cool. 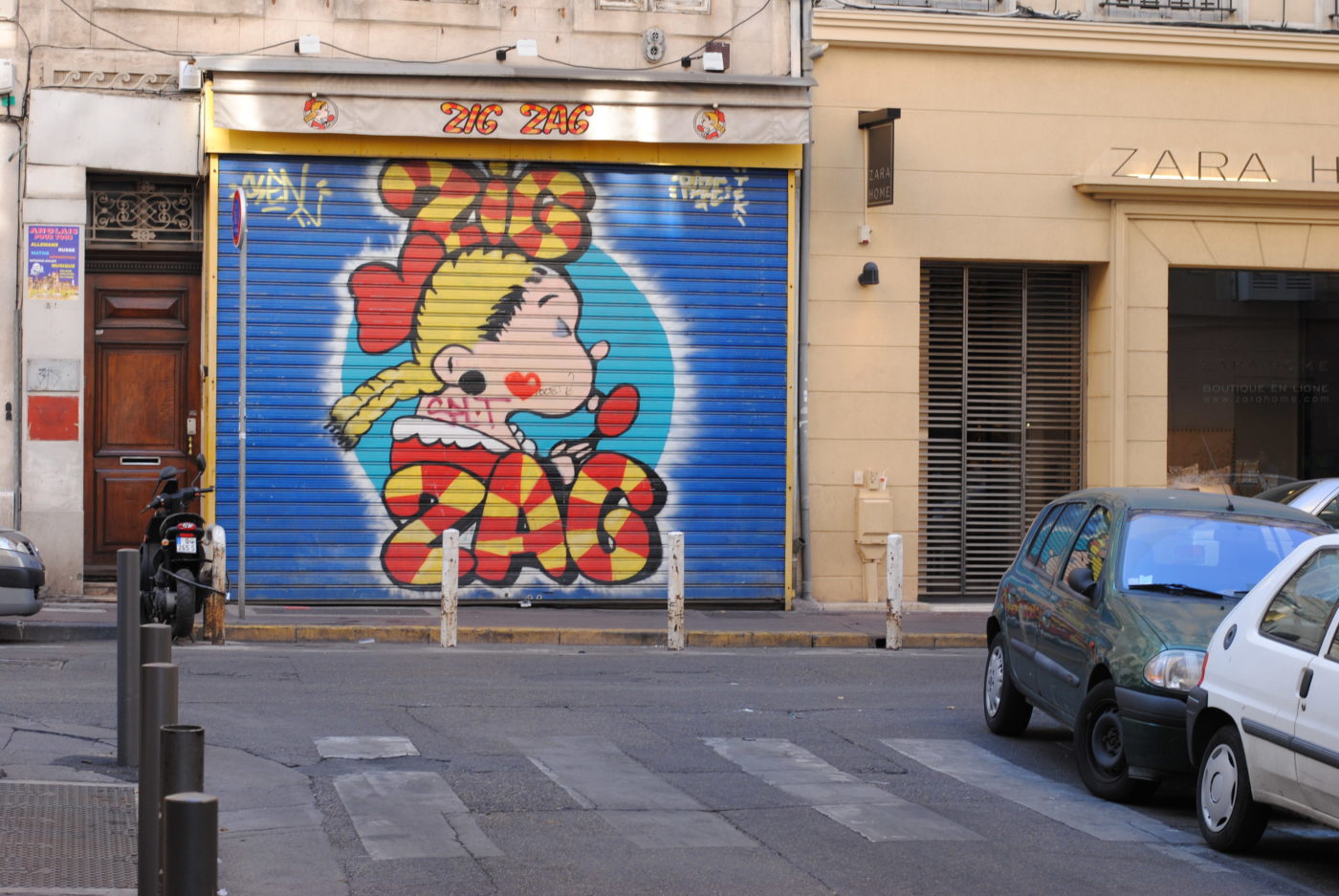 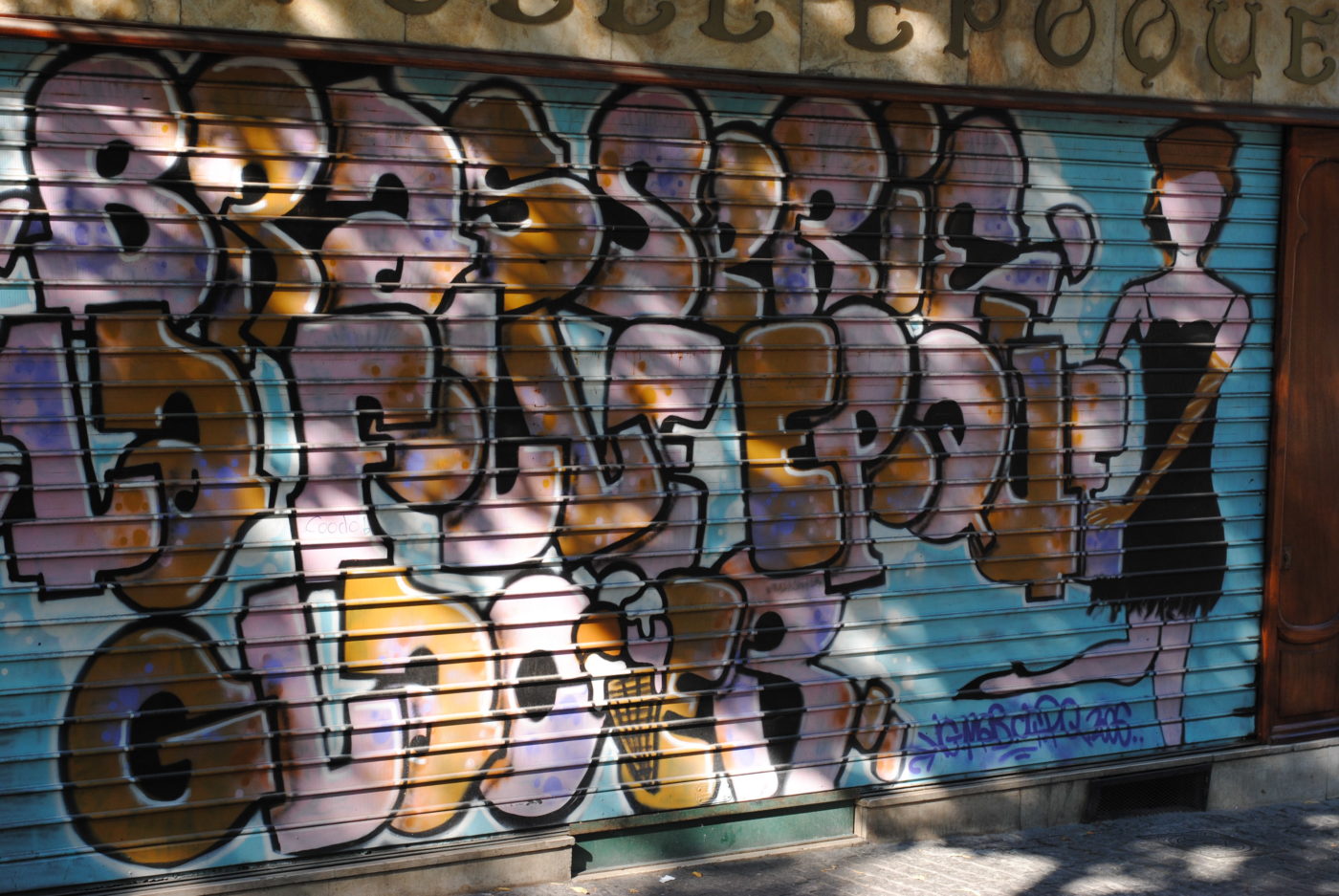 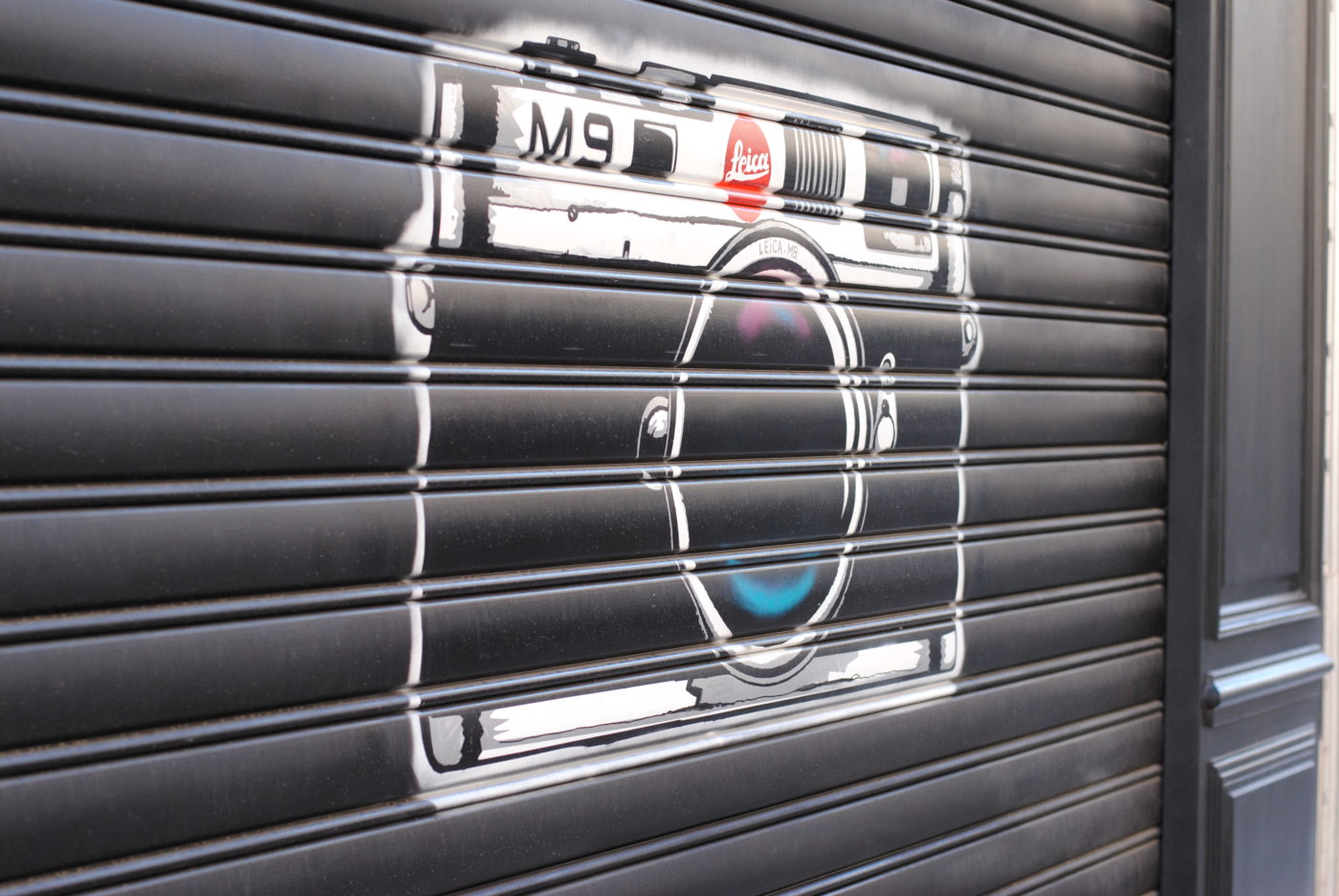 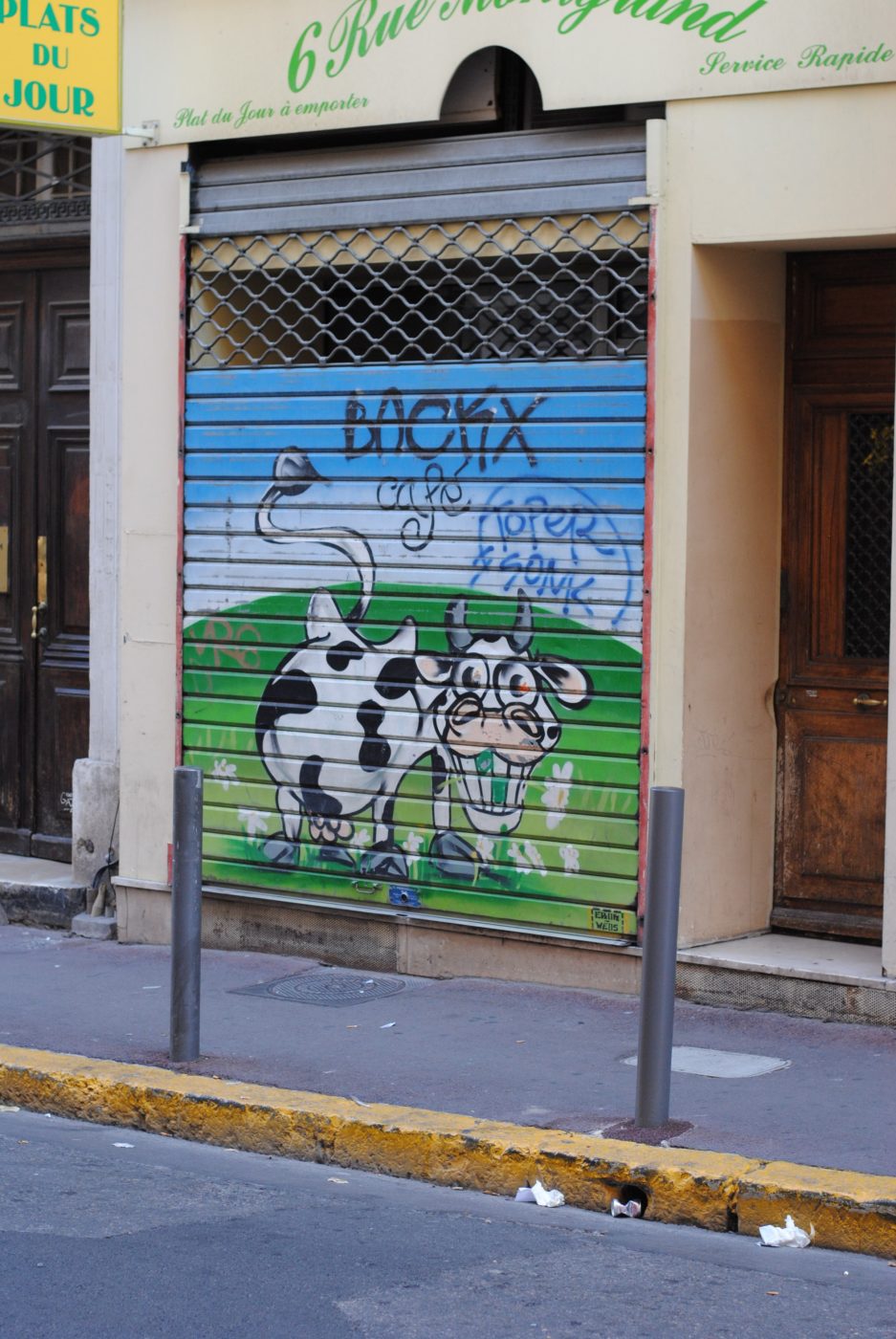 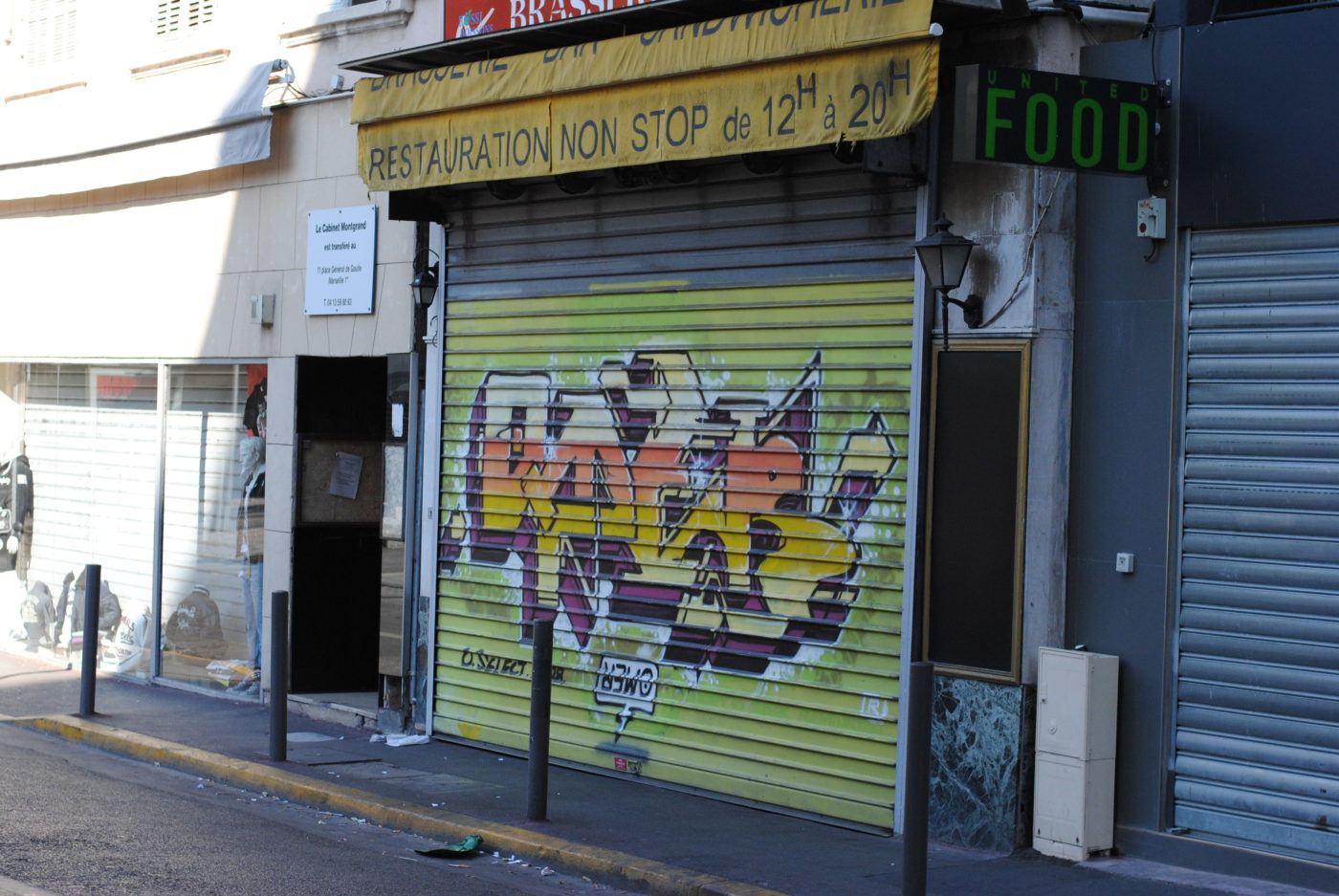 Photos, and hopefully some video, from the football match will be coming later.